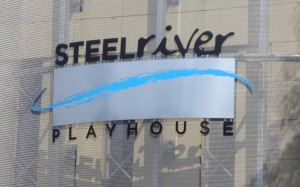 Laugh. Cry. Sing. Dance. Think. And be prepared for the unexpected! From the holiday classic White Christmas, to our American Classics offering The Glass Menagerie, to the beloved musical Fiddler On The Roof, to the sharp satire of The Colored Museum, there’s something for every theatergoer to love in our 2015-2016 season!