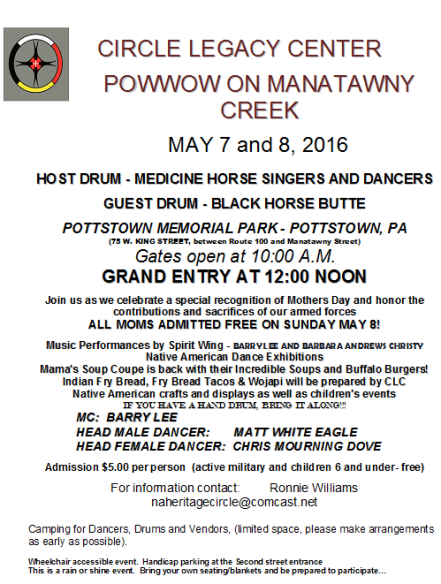 POTTSTOWN — As recently as Aug. 14, Pottstown School Board members were assured by district administrators and construction consultants that renovation and expansion of Rupert Elementary School was on schedule for the opening of school on Sept. 2.

But just four days later, the administration announced that the school would not be ready on timeand students and staff would begin school in the former Edgewood Elementary School at 920 Morris St.

Three days after that announcement, frustrated school board members levied criticism at both the planning and execution of the project.

“To say I am disappointed in the efforts of the contractor is an understatement,” board member Ron Williams said.

POTTSTOWN, PA — A local hoops legend lent his support Monday night to the anti-violence movement that began in the borough a little more than a month ago.

“When I heard about this, it’s just a natural thing for me to want to be involved in some capacity,” said Howard Brown, the Pottstown grad who went on to play basketball at Villanova and internationally. “We’re actually drumming up a lot of residents and former residents to just not only bring awareness but to talk about some of the issues that we do have, to change.”

With a driving rain cancelling plans for a full march, the Stop the Violence campaign moved indoors at the Ricketts Center, where players in the Olivet Boys and Girls Club’s summer basketball league gathered together between games to pose for a picture and show their support of the movement.

A Maryland resident now, Brown is in town for a combine for his basketball agency, iBall United, which will be held over the weekend both in Valley Forge and at The Hill School.

POTTSTOWN — With a 7-2 vote at its May 15 meeting, the Pottstown School Board adopted a $59.9 million proposed budget that would raise taxes by 2.9 percent if it is adopted unchanged as a final budget in June.

Board members Ron Williams and Thomas Hylton cast the only two votes against the proposed budget, which increases spending 5.6 percent and would increase the annual tax bill by $81.91 for the owner of a property assessed at $73,670 — the borough’s median assessment.

Board member Amy Francis said, “This is a very difficult decision for me because, like every other taxpayer, I am at the end of my rope, but I also feel we have a responsibility to get the job done that we started with the renovations at the elementary schools. We can’t do one without the other.” 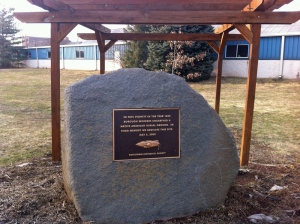 memorial.jpg an image of the memorial on Industrial Highway

In 2000, then mayor Anne Jones headed up a campaign that resulted in the Memorial currently located at the intersection of South Franklin Street and Industrial Highway. The site sits on land generously donated by the family of Mr. Tim O’Conner, owner of Humphrey Flag Company.

The memorial, which was originally dedicated on May 5, 2000, is an acknowledgement and a recognition of the people whose spirits inhabit those grounds.  Unfortunately, in recent years, the memorial has been neglected. In an effort to bring new life and attention to this memorial, Ron Williams and Clanmother Star Harbach have organized a re-dedication of the memorial on May 3 and a pow wow on May 3 and 4. Williams says: “The Memorial is my primary objective.  The Pow Wow is a way of creating interest. I am hopeful that in time we can do more to make this memorial a local landmark that we can be proud of. It should be a place of cultural awareness.  Future plans will include warm weather monthly story-telling circles, new plants representing the indigenous  features of the pre-colonial period, a medicine wheel, lighting and a sculpture representing the culture of the Native Americans, for starters.”

The rededication ceremony will begin at 9am on Saturday, May 3 at the site, which is at the corner of Franklin St. and Industrial Highway near the river. Frankie and Johnnie’s has generously offered the use of their parking lot for those who want to attend. Afterwards the festivities will switch to Memorial Park.

The pow wow will take place from 10am-6pm on Saturday and from 10am-5pm on Sunday at the Veteran’s Memorial in Memorial Park. Visitors will be treated to dances from many different tribes. In between the dances, a storyteller will entertain and educate with traditional tales. Guests will be able to shop at different Native American vendors, who will be selling leather crafts, jewelry, beadwork, instruments, wood sculptures, herbal teas and more. Author Gretchen Hardy will be selling signed copies of her book. Buttons & Beads: Lenape Princess Wynonah and the Future President, an historical fiction book illustrated by Zoungy Kligge, takes what is known of these intrepid ancestors and weaves them into one Lenape woman, Wynonah, who becomes their collective voice. A portion of the sales of her book will be donated to the Memorial fundraiser.  There will also be an interactive education tent run by Laura and Ron Buckwalter where visitors can learn more about the Lenape people. Outside of the main pow wow site, other local groups including ArtFusion 19464 will be set up. 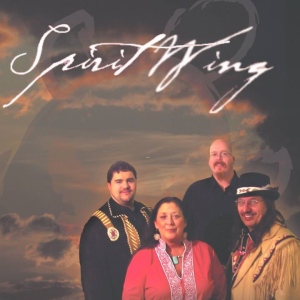 SpritWing.jpg the group giving a free concert at the pow wow on Saturday night

The event will begin with a Grand Entrance and opening ceremony at 12pm on Saturday. Following the opening ceremony, there will be a Veteran’s Dance, where military veterans and those currently serving are invited to participate to honor their service. The dancing will continue until 6pm. At 7pm, group Spirit Wing entertain the community with a free concert open to the public. The pow wow on Sunday will also begin with a Grand Entrance at 12pm. The events that day will end at 5pm.

Clanmother Star will MC the event and Joe Camaho will be whip man for the event, a ceremonial position responsible for lining up the dancers for the Grand Entrance. Medicine Horse Singers will drum for the dancers.

The entrance fee for the pow wow is $5, cash only. Children 6 and under are free. Visitors can park in the Memorial Park lot and at the lot by the Carousel building on King Street. There will be a free trolley running from the Carousel parking lot up to Pottsgrove Manor, where the annual May Day festivities will also be taking place on Saturday.

Please note that the back gate at the Veteran’s Memorial in the park will be closed to the public. All events will run rain or shine.

The organizers and dancers ask that visitors only take pictures when they are told it is allowed, as a matter of respect. Those who do not follow these rules will be escorted from the event. This is a pet friendly event. Well-behaved pets on a leash are welcome, and owners are asked to be courteous and clean up after their pets.

All funds raised during this weekend will go toward establishing an annual celebration and the maintenance and improvement of the monument. The site will be updated to make it a place of learning, with a regular schedule of storytelling and other events that will take place on site. The pow wow will be an annual event, in an effort to continue the recognition of what was lost.

POTTSTOWN — The school board has deciding against using as much as $225,000 in money it had not expected to receive from the state to replace the football stadium’s aging light poles.

Instead, the board agreed to reach out to the community to solicit ideas for how to raise the money.

“I’ve had a lot of feedback from the community about this,” said board member Amy Francis.  “And we’re really between a rock and a hard place.”

“I think we need to find a way to make it happen, but we need to find a more creative way,” she said.
Read more: http://www.pottsmerc.com/article/20121209/NEWS01/121209441/pottstown-school-board-seeks-input-on-stadium-lighting#full_story