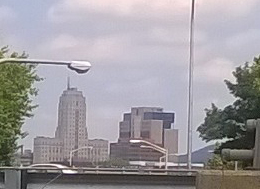 READING PA – A film festival will be held on November 13, 14, 15 at the Goggleworks Center for the Arts, 201 Washington Street, Reading, PA. If you are a film fan, click here for all the details! In addition to films, there will be parties, panels, tours and networking opportunities.

Join us as we celebrate great Craft Beer from local and around the country selections, at the inaugural Reading Craft Beer Festival! Breweries and beer enthusiasts from across the region will gather one Saturday afternoon for an unlimited sampling of over 100 fresh beers of all colors, styles, and tastes and a whole lot of fun!

The Reading Craft Beer Festival will be held at the Santander Arena in Reading, PA on Saturday April 18, 2015. Downtown Reading has not been the site of a craft beer festival of this size and scope.

Tickets are available now at:

I am very sorry to say that The Good Eatz Green Cafe is no longer in business.  After many years and many attempts, we are closed.  I am blessed to have shared this experience with so many wonderful people.  From great co-workers to loyal customers, it has been a pleasure.  Unfortunately at the end of the day, only so much can be done to rectify the finances. With the economy and sales, the end has come.  I am looking forward to write a new chapter in my book of life.  The equipment and recipes are available for someone with a similar vision or looking to set up a cafe or restaurant of their own liking.Please let me know as there is a lot of varied equipment and I’d love to see it being used to share the joy of food and hospitality to others as I did.  And thank you all for an amazing journey..Rick Allebach 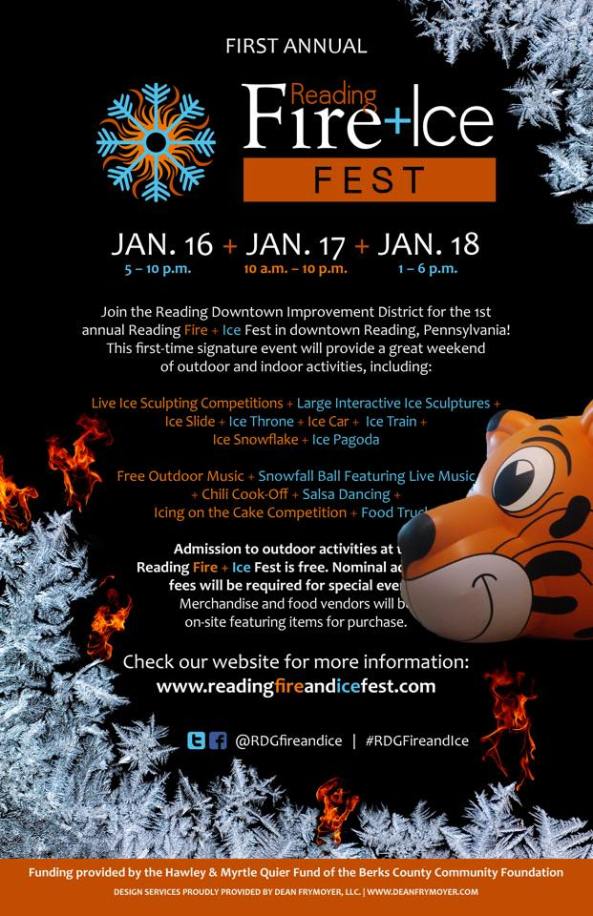 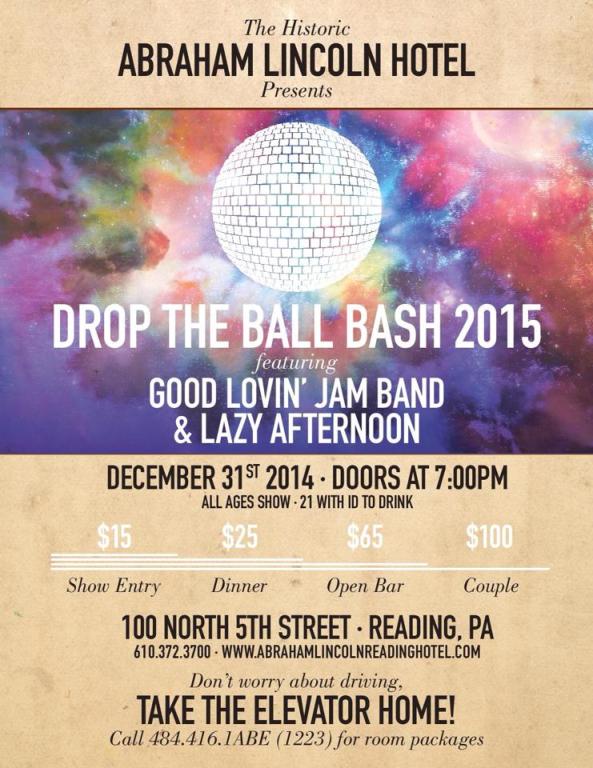 It is the state’s largest transit merger, and it is now official.

Lancaster County officials and Red Red Rose Transit Authority leaders took a little trip just over the Berks County line Thursday morning to meet with their Berks counterparts — and celebrate a transit consolidation nearly a year in the making.

The RRTA name and logo on buses, as with BARTA in Berks, will not change, and the public may not notice much of a difference, transit official David Kilmer said Thursday, “We’re on a good track, and ready to move forward,” said Kilmer, who was named executive director of the new SCTA, which will oversee operations of both RRTA and BARTA. 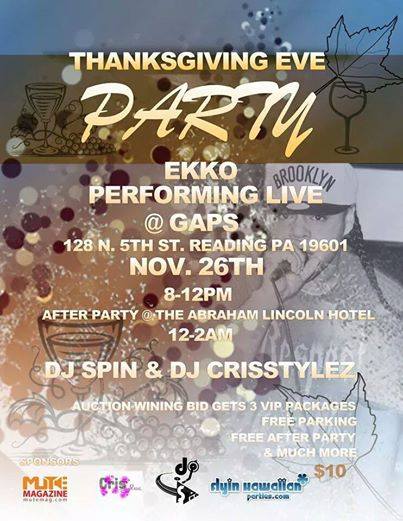 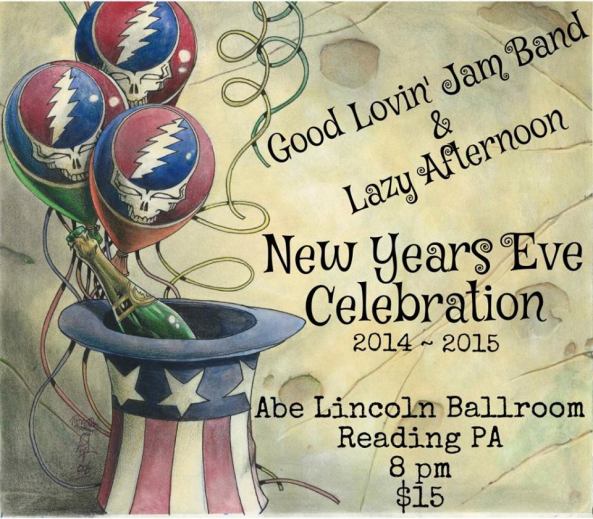 As the 2015 budget season approaches, it is my duty to talk straight about our city’s fiscal challenges and pension legacy costs that have been growing since before the turn of this century. While laying out the dire conditions, leadership requires us to hold out meaningful hope by advocating for bold measures. Long term fiscal game-changers can stabilize our property taxes while enabling us to continue providing quality public services and infrastructure that our people deserve and demand.

At times, I feel like a night watchman of earlier centuries who witnesses a spreading fire and vigorously shouts and rings the bell to alert citizens of the imminent crisis. During the last two city administrations, we’ve been warning of the growing fiscal crisis for 13 years, and we’ve done as much as we can internally to make our budget process transparent, to seek sound recommendations from outside experts, to cut costs, and to be fiscally responsible. The list is extensive.

• In 2003, under Mayor Brenner, our city initiated its first open budget hearings, an annual tradition that continues to this year.

• In 2006, our city was one of the very first in the state to enter the Department of Economic and Community Development’s Early Intervention Program, which provided an analysis of York’s finances by outside experts. Their analysis concluded that York’s financial controls and management were strong but that systemic constraints beyond its control were leading to out-of-control costs. Recommendations included implementing a parking tax, which was done.

The Reading Royals will be sold to Berks County businessman Jack D. Gulati, officials involved in the deal announced today.

Gulati said he plans to keep the Kelly Cup winners in Reading and based out of the Santander Arena.

He has agreed to buy 100 percent of the team shares. Ownership had been split between the Berks County Convention Center Authority and SMG, the company that operates the arena.

The heaviest precipitation that will hit Berks County today is over, but the storm has toppled numerous trees in the area, blocking roadways and causing power outages.

Nearly 9,000 customers are without power in the Met-Ed and PPL service areas in Berks.

As of 10 a.m., Met-Ed reported there were 5,500 outages in Reading and eastern and northern Berks, while PPL reported 3,200 customers were without power in Wyomissing, western Berks and the Morgantown area in southern Berks.

PPL reported 60,679 of its customers in a 16-county area of the state were affected by outages, while Met-Ed’s parent company, FirstEnergy, said there were 78,000 Pennsylvania customers affected.

In an audit report that he called the worst ever of a school district in Pennsylvania, he derided the district’s leadership, financial management and ability to provide students with a quality education. He said if things didn’t change quickly, there would be a more than strong chance the state would take the district over.

On Friday, DePasquale was back in town to provide an update. The story wasn’t much better.

“It is, again, not a pretty picture,” he said during a press conference at the Reading State Office Building.

Sixteen people were arrested on drug-related charges Wednesday after a search warrant was executed and, in another operation, undercover officers posed as drug dealers.

City officers obtained the warrant for a house in the 800 block of Muhlenberg Street after receiving complaints about drug sales.

Officers searched the house about 1 p.m. and recovered drug paraphernalia, an electronic surveillance system, money, a personnel schedule and a drug ledger.