When Thaddeus Stevens College of Technology officials came to City Hall and asked the city to sell them the former National Guard armory site, Mayor Rick Gray’s answer was “no.”

The armory was an unexpected windfall for the city, but the city needed it badly.

The buildings which had been used to service military vehicles would become a new maintenance garage to replace the city’s crumbling facility.

But, eventually, college officials persuaded Gray an expansion of the technical school was in the best interests of the college and the surrounding neighborhood. 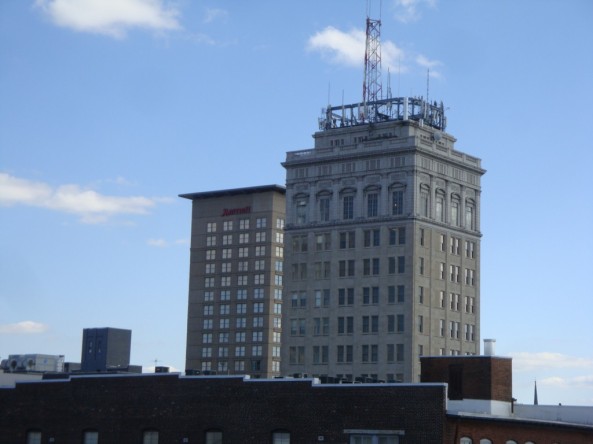 Researchers spent about 10 days last summer cruising Lancaster city’s streets looking for the good, the bad and the ugly.

And, they did so looking straight down.

The specially equipped van carried laser-guided sensors that recorded details of every inch of the 110 miles of city streets, 10 miles of city-owned alleyways and the 20 miles of state roads that cut through the city.

The result of the collected data is the city’s first pavement management plan.

The plan lists the city streets and ranks them by which ones most need repair and repaving.