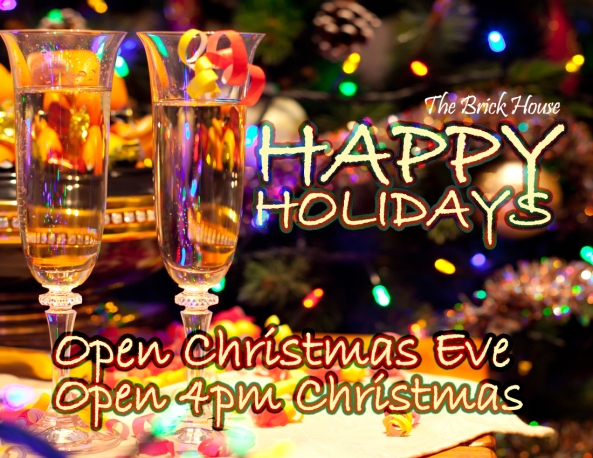 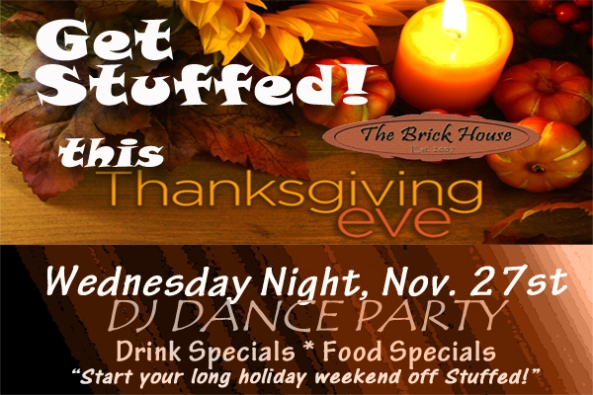 It never ceases to amaze me how The Fishwrap inserts itself into Pottstown’s affairs.  There is a fine line between reporting the news and “creating” the news.

The most recent article about the dispute between PDIDA and Brick House owner Dave Walsh is a sterling example of taking a bad situation and making it worse, under the guise of “the public has a right to know”.  The article is slanted in favor of PDIDA and against one of the most successful merchants downtown.  It paints an unflattering picture of Dave Walsh.

I have read the study on the use of opera and classical music to remove vagrants from business districts.  I agree it was worth a try.  I also understand business owners have a right to their opinion, even if that opinion disagrees with PDIDA.  Without business owners there would be no PDIDA.  Frankly, downtown Pottstown is in the worst shape I have ever seen it; since moving here in 1983.  Antagonizing and bad-mouthing Dave Walsh is spitting in the face of one of the few reasons to even go downtown.

I interviewed Dave Walsh a while back and found him to be one of the most down-to-earth people I have ever met.  He answered all my questions, he was forthright, polite, genuine in his desire to help Pottstown and was a pleasure to talk with.  It was the first conversation I ever had with him.  He was a wealth of information.  Instead of pissing him off, maybe PDIDA should pick his brain and find out why and how he is so successful!  He readily shared that information with me.

As for Bonnie trying to mediate this “crisis” I LOL!  Bonnie is firmly on the side of PDIDA, or should I say her agenda.

Andrew Monastra had the only sensible comments that were reported.  And trust me Andrew, you are right on when you say Dave has valid points which are not personally driven.  Dave Walsh could be a great asset to PDIDA.  He is already a great asset to Pottstown.

As for the loitering problem downtown…we do have a police department, don’t we???  We have laws on the books.  As usual we don’t use our existing tools to solve problems.  The only way to turn Pottstown around is to clean it up.  The police department is a key part of the equation.  Playing opera only keeps undesirables away while the music is playing.  We need to send a clear message that we will not tolerate this behavior on our streets and that can only be done by enforcing the law.  Private citizens can not do that.

I really do applaud PDIDA for trying something.  Sometimes things do not work, for a variety of reasons, and we need to regroup and move on.  Demonizing Dave Walsh is neither productive nor proper.  Dave is not the problem here.  You should extend an olive branch and tap into what Dave knows.

Had a blast at the Brick House last night with my buddy Marcus.  It was all you can eat crab legs night, open mike night and Class of 1979 reunion.  Great time!

Check out the Brick House for New Year’s Eve.  Dave is throwing a big party!  You can click on their link on the side of the page.

“This weekend is going to be a blast.  The next 2 weeks are going to be very hectic as well.  We are rolling out our new menu.  Lots of new stuff on there.  We’ll have ribs, a bunch of different apps, a few new salads, and we’re putting baked potatos on the menu.  Make sure you stop in to check it out…”

So stop in and say “howdy” to Dave and his staff at the Brick House for some Halloween fun and to check out the new menu!

For more information you can simply click on the Pottstown Brick House link under blogroll.  It’s on the right side of the page.

Celebrate Halloween at The Brick House this year.  Be there on October 31st for the Horns and Halos party featuring a DJ, contests, prizes, costumes and drink specials.  Good times, good food, good friends!

FYI .. Every Tuesday there is live music and open mike night at the Pottstown Brick House on the corner of High and Hanover Sts. in downtown Pottstown.   It’s a good time and if you like crab legs I recommend the all you can eat special on Tuesday for $21.95!  Such a deal!  Stay and rock out after dinner.