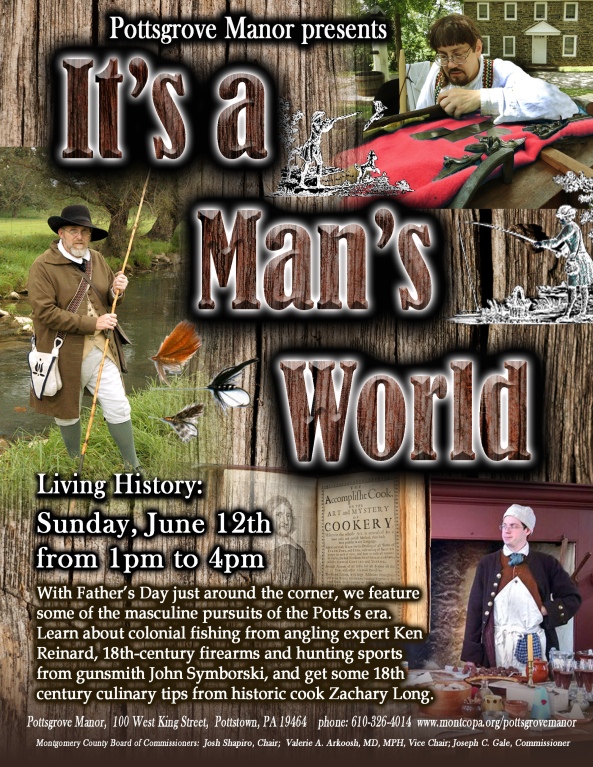 Erich May of State College was so excited to see a deer, that the fact he was on an interstate highway, used by millions of people every year, did not enter into his decision to fire a gun.  Erich killed a deer in a wooded median between the eastbound and westbound lanes of Interstate 80, near mile marker 107.

Okay, does anybody really have to question why this was incredibly dangerous and frankly stupid?  Those medians are not sufficiently wide enough to keep a rifle bullet or shotgun slug from hitting an unsuspecting motorist.  Imagine driving along at 65 miles per hour and having your car struck by a bullet?  If you were lucky enough to not be killed, can you imagine how this might scare the bejeebers outta someone and make them crash their vehicle?  Imagine the disaster a high-speed crash on a highway full of trucks might cause.

Erich, I hope they throw the book at you and hit you with it!