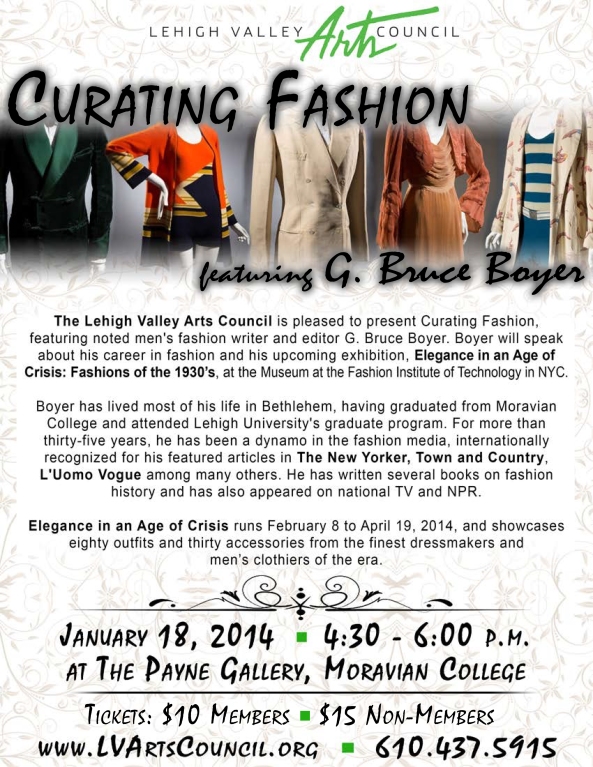 Within a year, Lancaster city could see the first funding available under a new state program expected to spur economic development.

“With First Fridays, the burgeoning arts district, new shops and restaurants, there is a success here on which we can build,” state Sen. Lloyd Smucker said Tuesday at a hastily arranged press conference.

POTTSTOWN — Police filed charges against a pair of Philadelphia men for the Friday morning murder of George Hashimbey, 22, at the King Street Commons apartments.

Khaleef Jones, 21, and Daquan Hamilton, 20, will both face charges filed Sunday by Pottstown Police in connection to the alleged murder that also left another victim in an area hospital with gunshot wounds.

The second victim was not named but was identified as a 23-year-old man by the Montgomery County District Attorney’s Office.

Jones and Hamilton were both officially charged Sunday by the Pottstown Police, according to court documents, which listed the case, as of 4:30 p.m., as “inactive.”

PHOENIXVILLE — Moving into 2014, borough council’s dynamics could change with new faces from November’s election, familiar faces taking on new roles, and the appointment of a new council member due by early February.

Four current council members will carry over to 2014. East Ward representative Mike Speck won his bid for mayor and will resign from council Jan. 3. Richard Kirkner, Dave Gautreau and Karl Bucus all decided against running for re-election.

2013’s council had a 5-3 Democrat majority with Democrats Kirkner and Speck serving as president and vice president, respectively.

Of the four returning council members, three — Jenn Mayo, Jim Kovaleski, and Dana Dugan — are registered Democrats and one — Christopher Bauers — is a registered Republican.

ARLINGTON, Texas – Throughout the season, Chip Kelly insisted he would pick his head up on Dec. 29 and see where the Eagles stood. So when Kelly picked his head up late in the Eagles’ 24-22 win over the Dallas Cowboys, he saw cornerback Brandon Boykin jump in front of a pass to Miles Austin for an interception that clinched their first NFC East title since 2010.

The victory came with tense moments, but the Eagles did enough to ensure a postseason bid in Kelly’s first season in Philadelphia. The Eagles host the New Orleans Saints at Lincoln Financial Field on Saturday at 8:10 p.m.

To secure that date, they needed to get past the undermanned Cowboys. The Eagles led throughout the game, although Dallas had the ball late in the fourth quarter with a chance to win. But for the third consecutive season, the Cowboys could not beat an NFC East rival in a Week 17 win-and-in situation. This time, Kyle Orton’s interception was the defining play a loss.

The key for the Eagles was three forced fumbles. Nick Foles finished 17 of 23 for 263 yards and two touchdowns. LeSean McCoy rushed for 131 yards in the victory.